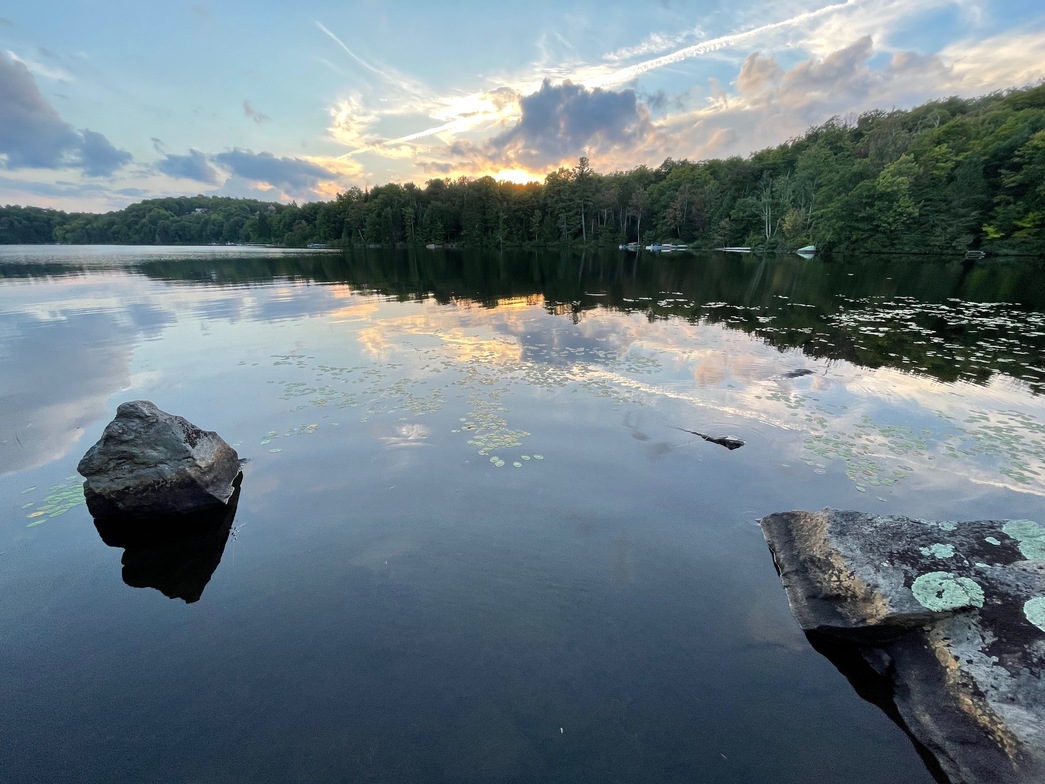 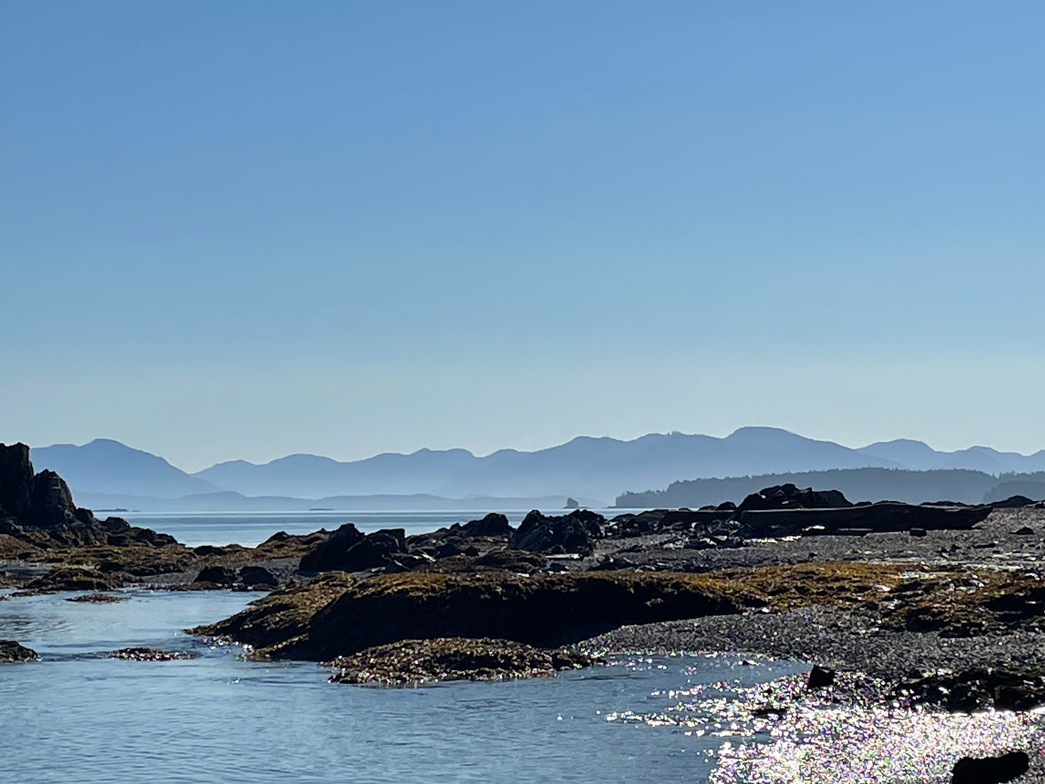 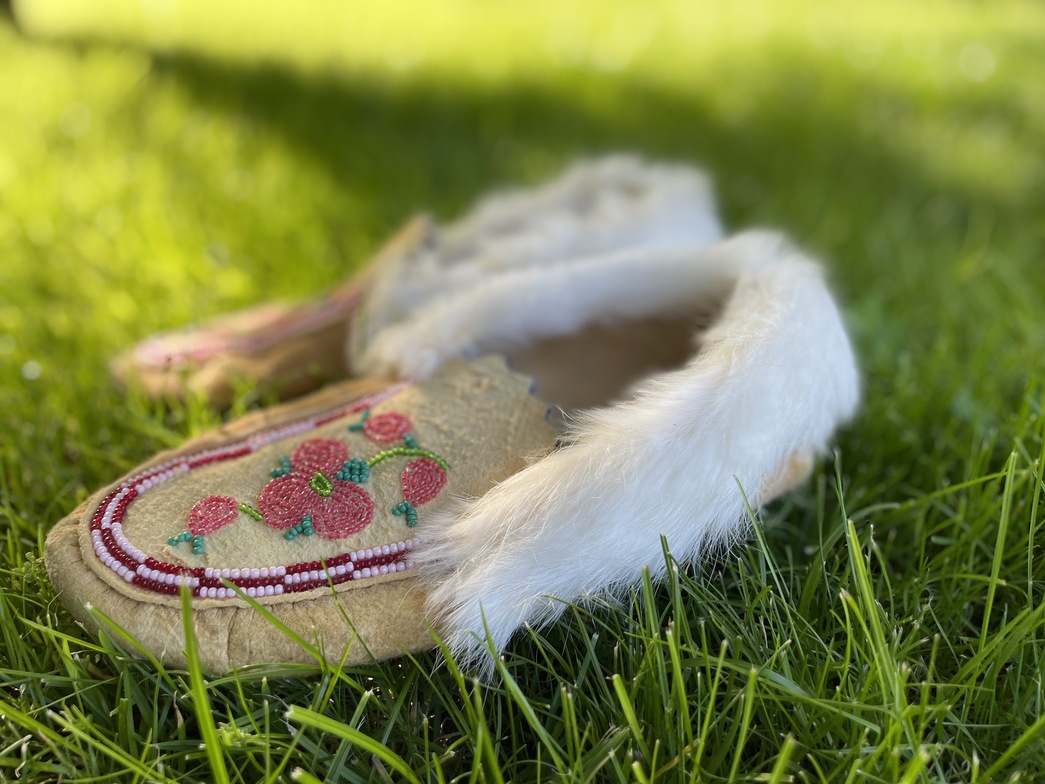 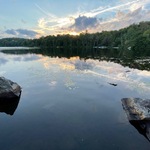 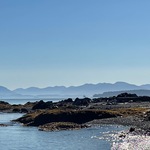 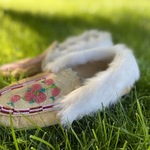 On Thursday, September 30th, Canadians are encouraged to recognize and reflect on the ongoing legacy of the centuries-old relationship between non-Indigenous and Indigenous Peoples of Canada.

For retired senator, Justice Murray Sinclair, Lead Commisioner of the Truth and Reconciliation Commission, Sept 30 marks a day when we should all stand for reconciliation as "one step on a long journey" and "a constant conversation".

An Invitation from Murray Sinclair

Then, listen to a one-hour interview with Rosanna Deerchild. Find out what kept him going during the TRC and what reconciliation looks like to him on Unreserved

At one point, Sinclair refers to "Church congregations who are stepping up, acknowledging the role that their churches played but at the same time trying to turn it into a positive by saying now that we must do something about this, not only to assist the Indigenous People who have been affected by this, but also change the way that we do things and that's what's really key: it is really up to Canadians. It's not up to government."

Listen to Sinclair speak to Matt Galloway on CBC The Current

"We have to turn that 150 years of negativity into generations of positivity," he said.